Adam and I trapped at the Howardian LNR last night, and there were probably as many members of the 'Friends of' group as there were species of moth. However, half of the moths caught were new to ST27 including, Lunar Marbled Brown, Golden-rod Pug, Early Thorn, Brindled Pug.
Also caught Agonpterix ciliella - which is a poorly recorded species. 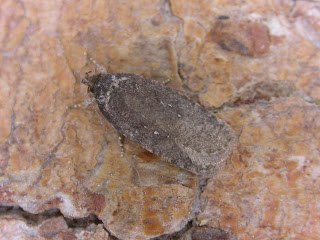 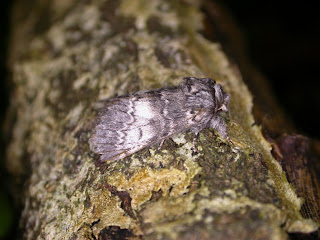 Lunar Marbled Brown
Posted by VC41Moths at 15:39
Email ThisBlogThis!Share to TwitterShare to FacebookShare to Pinterest