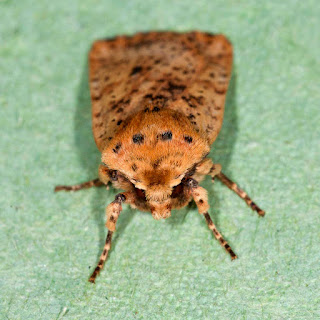 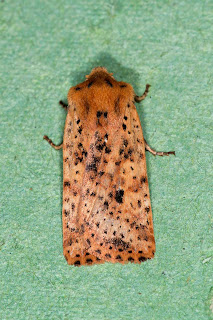 Later that year I started submitting records to Dave at SEWBReC, sending spreadsheets of all my records to date but this one doesn't seem to have made it through to Aderyn which is a shame as it would add a modern record to the mix.
Posted by Howard Burt at 11:42
Email ThisBlogThis!Share to TwitterShare to FacebookShare to Pinterest