Best catch of the year so far (in terms of diversity as opposed to numbers) at Parc Slip last night with the undoubted highlight being the first ever dotted chestnut for Parc Slip as well as a rush veneer and Semioscopis steinkellneriana which are both new for the site. Other firsts for the year included lesser swallow prominent (over a month earlier than I've had it here before), pebble prominent, common wave (earliest record for me here) and muslin moth. A pine beauty and 10 lunar marbled browns were also nice to see and a couple of other micros: Epinotia immundana, Caloptilia stigmatella and a Parornix sp.- thanks again to Paul for confirmation of ids. 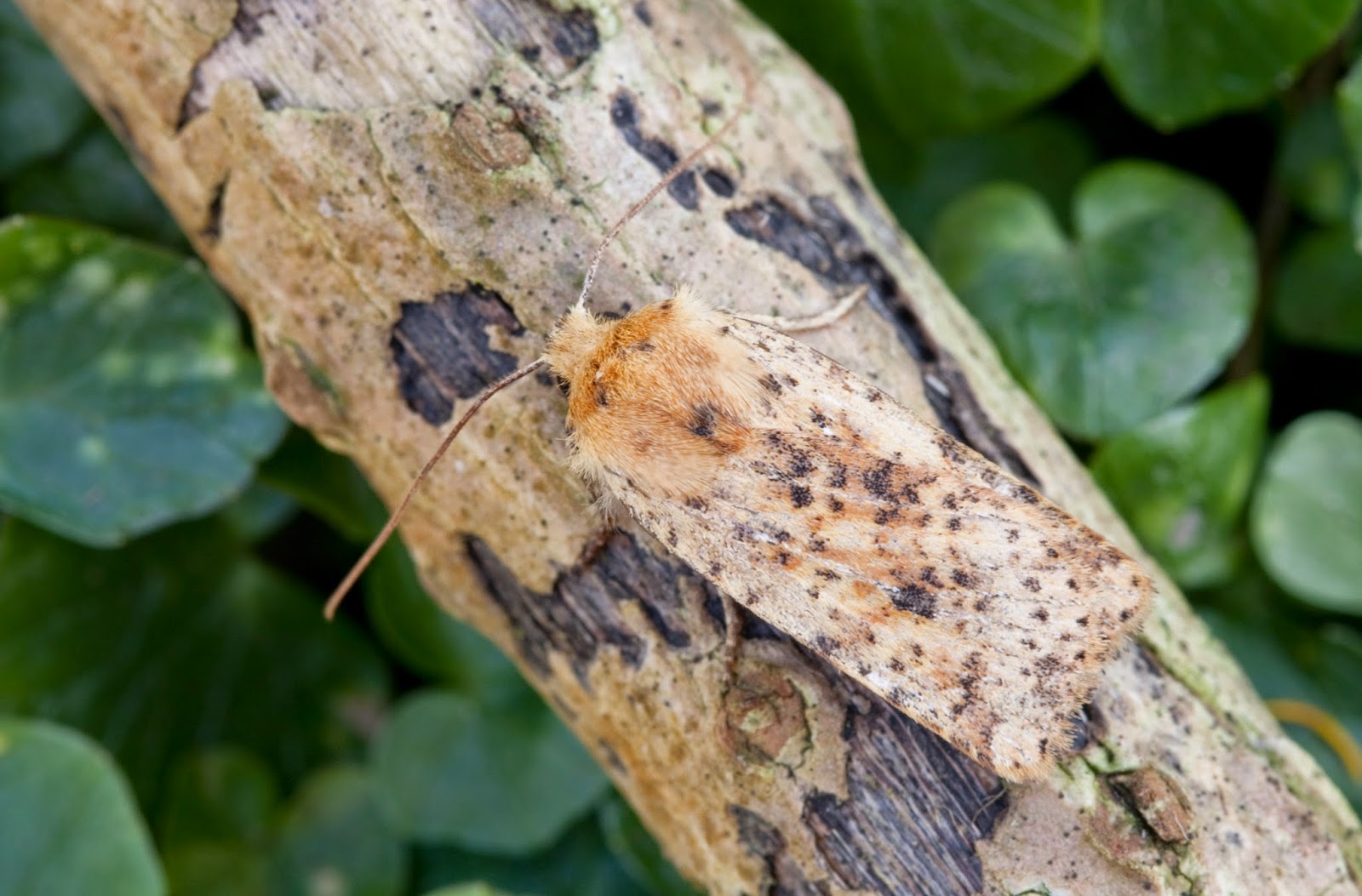 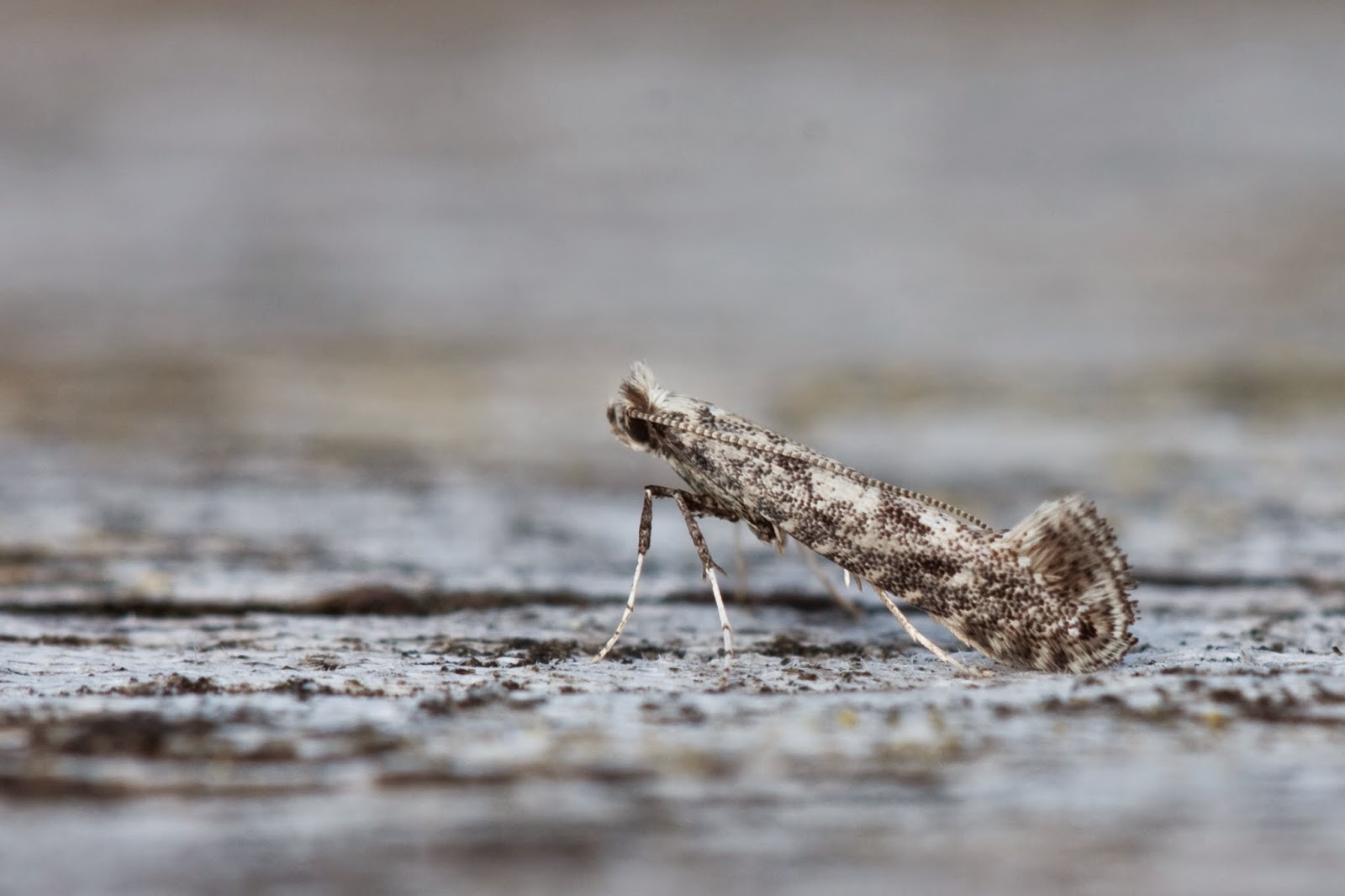 
Posted by Vaughn Matthews at 08:49
Email ThisBlogThis!Share to TwitterShare to FacebookShare to Pinterest