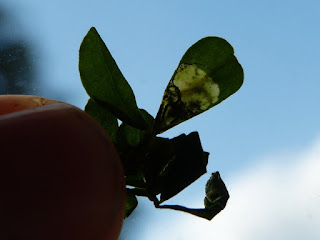 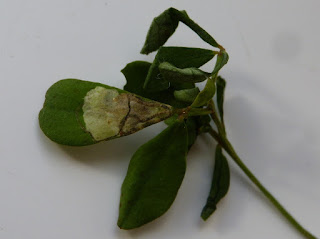 I think this is T. cryptella based on the blackish frass and foodplant. I'm hoping Dave can confirm as I think my chances of rearing the adult are slim!
Posted by GMT at 20:34
Email ThisBlogThis!Share to TwitterShare to FacebookShare to Pinterest