It has been a busy weekend for moths at Rhoose. Species count has picked up considerably, but the notable point is the overwhelming number of grass moths, with several hundred Chrysoteuchia culmella and Crambus perlella swamping the trap last night. I've added a couple of photos of a rather striking Poplar Hawk-moth and Buff Arches, and below that a couple of photos of the less common moths in the trap. The second to last is Lozotaeniodes formosanus (?), followed by Argolamprotes micella (would you mind confirming that one Dave as there are few recordings of the latter in VC41?). I still have a number to look through and may well be posting a few more later! 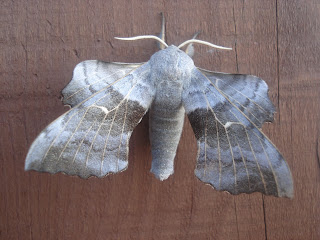 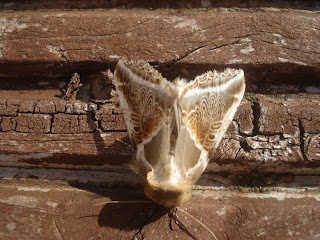 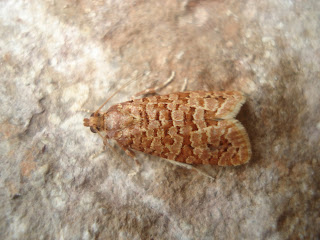 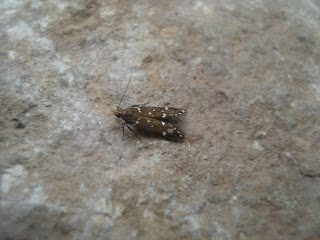 Posted by Adam Mantell at 13:24
Email ThisBlogThis!Share to TwitterShare to FacebookShare to Pinterest