MV trap in our garden overnight produced 42 species on a warm night which kicked off with a Common Pipistrelle tucking in to the early visitirs to the trap!

The highlight was a first for us - one of the Oegoconia sp, the 353rd species for the garden and our 9th species of micro species to be recorded there.

Other highlights were Common Lutestring, Pebble Hook-tip (last seen 2007), Swallow-tailed moth, Peppered moth, an Elephant Hawkmoth, White Ermine (first since 2010), Grey Dagger, Smoky Wainscot (first since 2007), Dot moth, Cloaked minor, Small Fan-foot and a Beautiful Hook-tip. We also recorded what appeared to be some sort of Caddisfly species - any ideas which one? 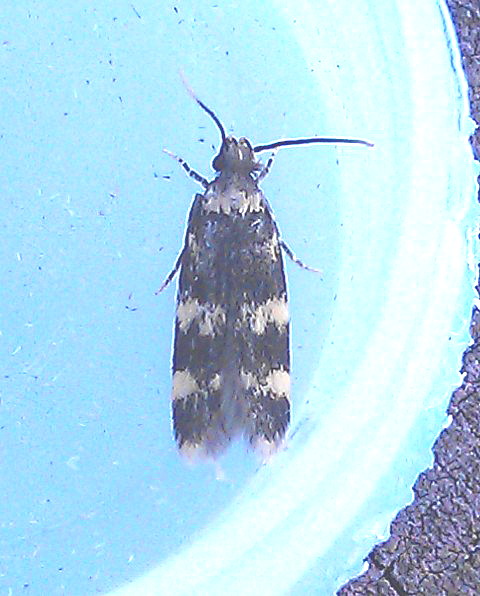 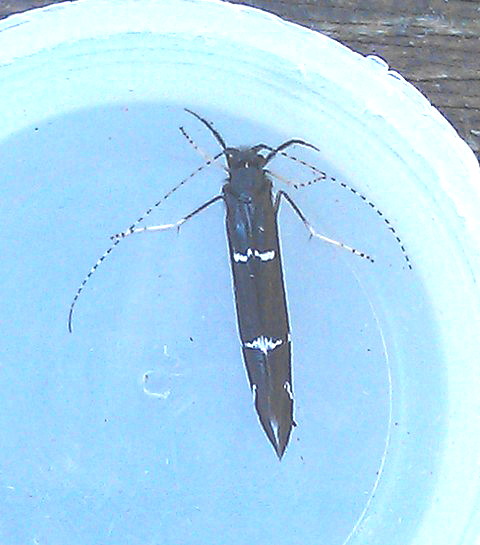 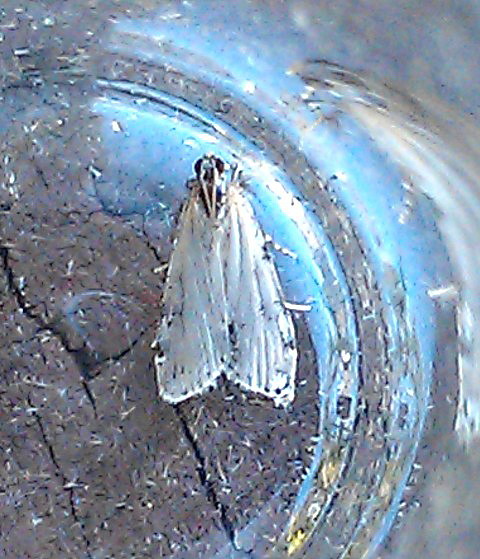 Posted by Unknown at 19:43
Email ThisBlogThis!Share to TwitterShare to FacebookShare to Pinterest