After watching the forecasts and keeping an eye on the online rainfall radars for most to the afternoon and early evening, I had almost given up hope of getting out trapping, but at around eight, I noticed that the showers shown on the radar, heading down from the north had started to fizzle out before they got here, so made the decision to attempt a mothing session at a local WTSWW nature reserve, near Mountain Ash; called Pwll Waun Cynon and I'm glad I did, for although the sky looked threatening at first, it remained dry and overcast, so the minimum temperature stayed just in double figures. 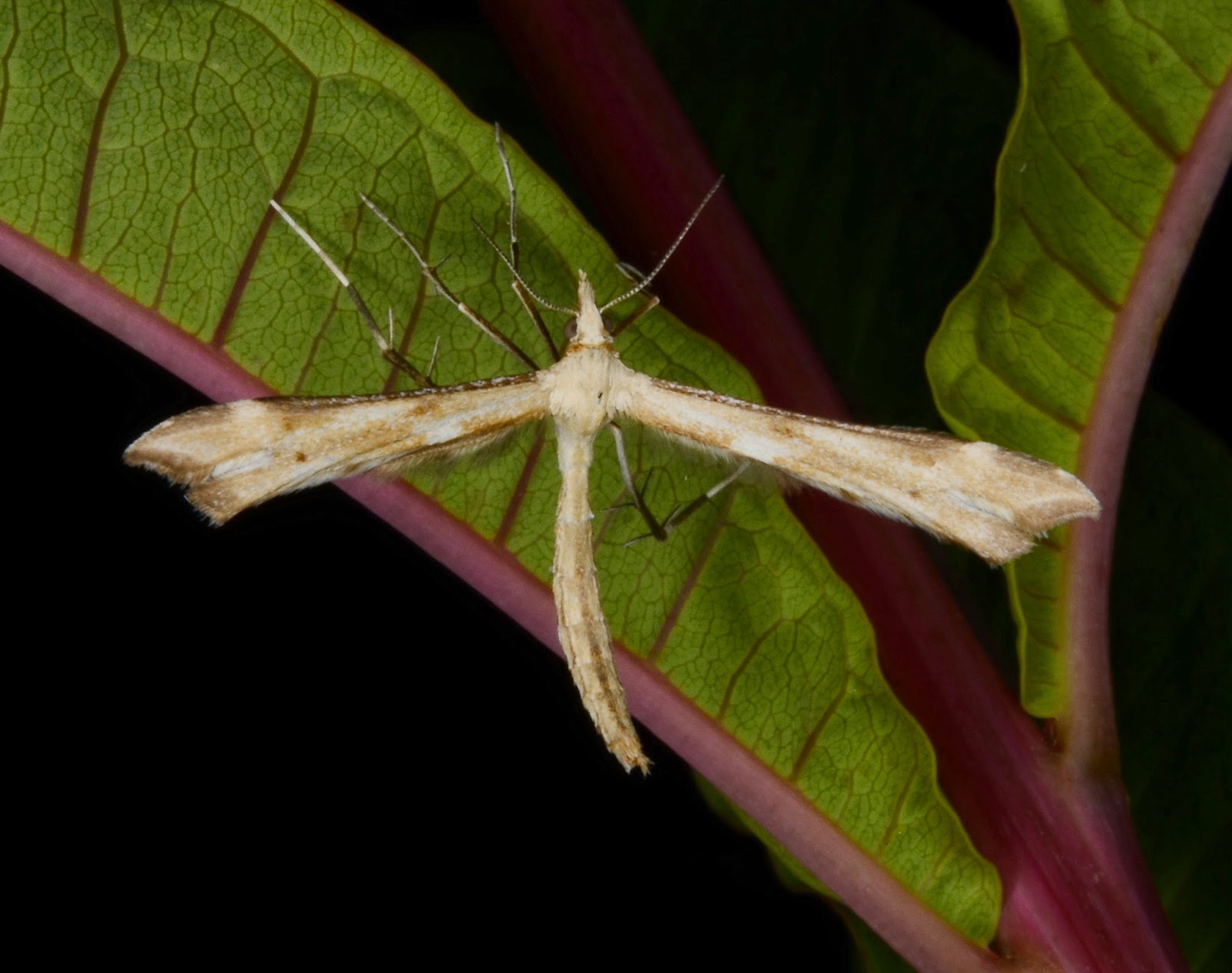 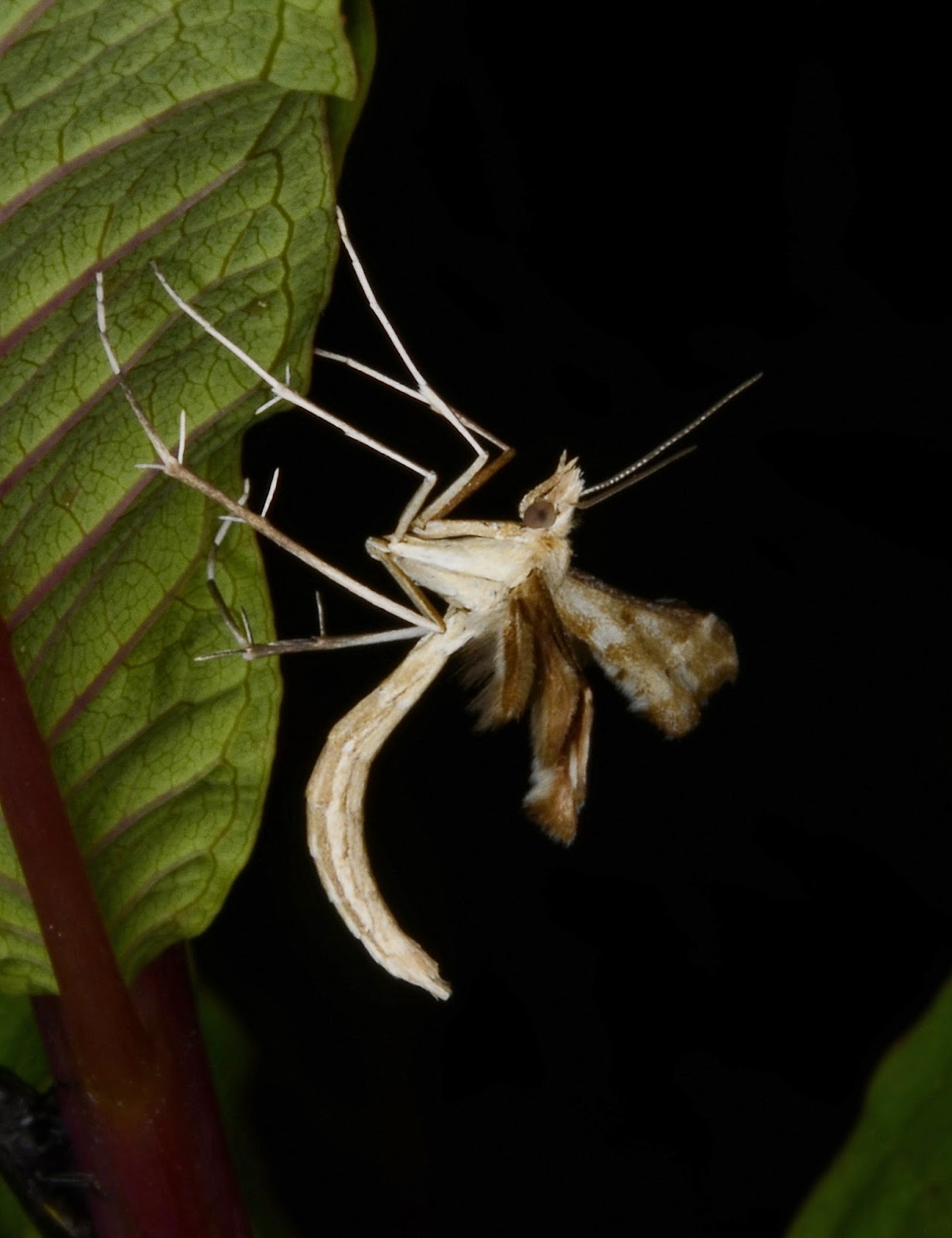 Amongst the macros, I had 10 Elephant Hawk-moths, 6 Poplar Hawk-moths, Double Line, Double Dart, Burnished Brass, Brown Line Bright Eye, Bordered Sallow, Buff Tip, Satin Wave, Round-winged muslin and Scarce Footman, but the highlight and surprise of the night was undoubtedly a single Blackneck. I have only previously seen one, years ago, at a GMRG field meeting in Kenfig and didn't expect to see one up here in the valleys. The foodplant, Tufted Vetch is present on the reserve, so I assume it is probably resident there.


Posted by Mark Evans at 15:37
Email ThisBlogThis!Share to TwitterShare to FacebookShare to Pinterest