A rather damp and windy week...

I think our week in Port Eynon was rather blighted by wind and rain and rather lower temperatures than I was hoping for, however I did manage to put a trap out in the garden each night.

I caught a total of 117+ species, two of which - Northern Rustic and Large Tabby (below) - were lifers. 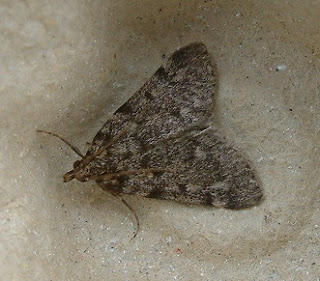 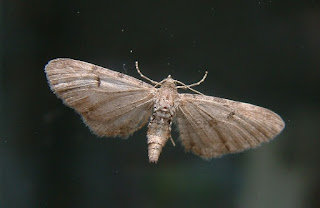 Back in Bucks now!


Posted by Dave at 20:45
Email ThisBlogThis!Share to TwitterShare to FacebookShare to Pinterest