Like everyone else a bumper haul to see out the month. 141 moths of 45 identified species, with another 10 unidentified and probably doomed to the anon box. To be honest it was a bit overwhelming to deal with this number of moths in my actinic, so how you guys manage with much larger numbers baffles me! The situation was not helped by the hundreds (seemed like millions) of small flies and caddisflies in and around the trap - most of which seemed to die and leave their bodies in the egg boxes and on bottom of the trap. 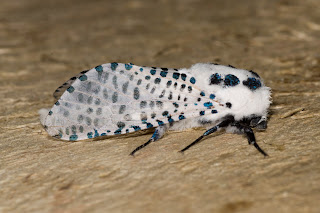 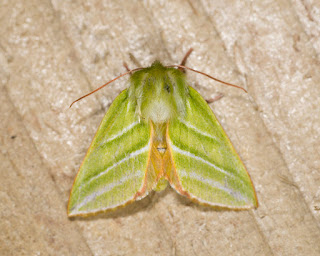 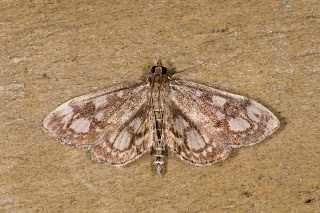 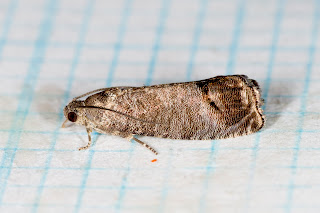 Not sure about the Codling Moth, and I have a few other queries but I'll save those for another time.
Posted by Howard Burt at 20:06
Email ThisBlogThis!Share to TwitterShare to FacebookShare to Pinterest